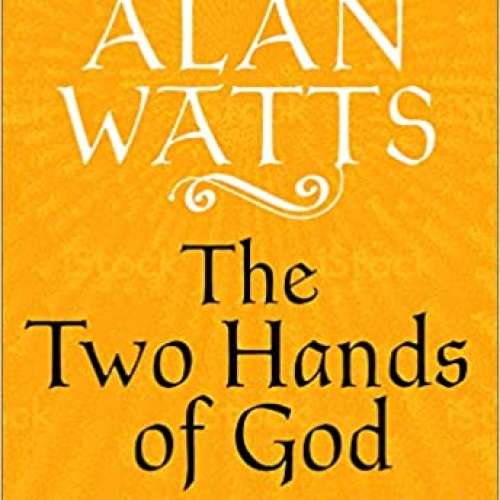 The forgotten book on world mythology by Alan Watts

Alan Watts is today remembered as a trailblazing interpreter of Eastern philosophy, but The Two Hands of God reveals a different side of his multifaceted genius. In this ambitious work, Watts takes readers on a fascinating journey through the mythology of China, Egypt, India, the Middle East, and medieval Europe. His theme is the human experience of polarity, a condition in which opposing qualities define and complement each other. Light cannot exist without darkness, good cannot exist without evil, and male cannot exist without female. Chinese philosophy expresses this idea of universal polarity with the concepts of yin and yang, while other cultures express it through the symbolic language of myth, literature, and art. Watts illustrates the way great sages and artists across time have seen beyond the apparent duality of the universe to find a deeper unity that transcends and embraces everything.