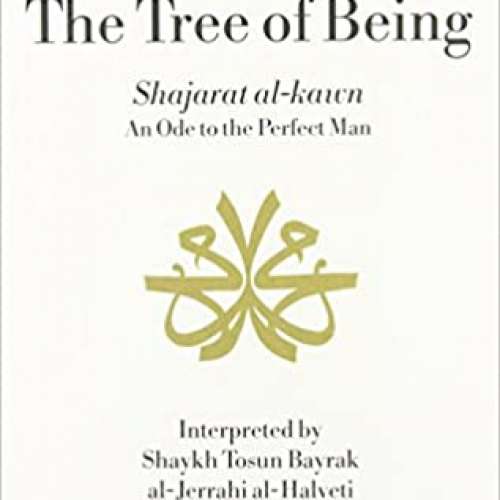 The Tree of Being (Shajarat al-Kawn in Arabic) is a work by Ibn Arabi, interpreted by Shaykh Tosun Bayrak who also includes here two other short works . Ibn Arabi (1165-1240) knew and influenced the great men of his time, including Ibn Rushd (Averroes), Jalaluddin Rumi and Suhrawardi, and his influence spread beyond the Islamic world to medieval Europe. Dante shows the influence of Ibn Arabi in the Divine Comedy for example.The book has four sections. First is the interpreter's introduction which includes a biography of Ibn Arabi and a discussion of his approach to Sufism. The second concerns Ibn Arabi's devotion to the Prophet Muhammad as the perfect man and gives a description of his character and actions. Third is a listing of the 201 names and attributes of the Prophet. The fourth is an interpretation of The Tree of Being a commentary on the mystical elements of the Qur'an and Islam comprising an inspired description of the cosmos and the perfect man as microcosm.