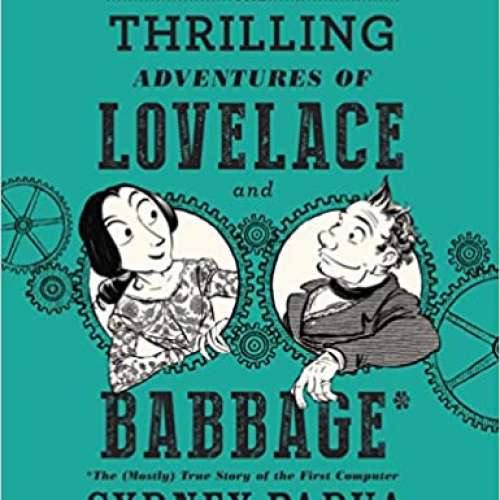 Meet Victorian London’s most dynamic duo: Charles Babbage, the unrealized inventor of the computer, and his accomplice, Ada, Countess of Lovelace, the peculiar protoprogrammer and daughter of Lord Byron. When Lovelace translated a description of Babbage’s plans for an enormous mechanical calculating machine in 1842, she added annotations three times longer than the original work. Her footnotes contained the first appearance of the general computing theory, a hundred years before an actual computer was built. Sadly, Lovelace died of cancer a decade after publishing the paper, and Babbage never built any of his machines.