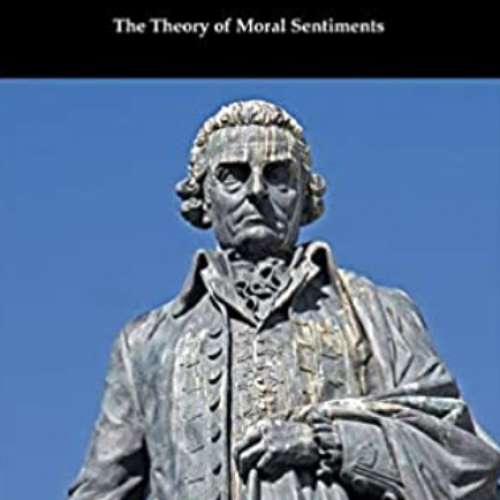 112
0
To genius page →
The Theory of Moral Sentiments

Written in 1759 by Scottish philosopher and political economist Adam Smith, “The Theory of Moral Sentiments” provides much of the foundation for the ideas in his later works, most notably in “The Wealth of Nations.” Through this initial text, Smith expresses his general system of morals, exploring the propriety of action, reward and punishment, sense of duty, and the effect of numerous factors on moral sentiment. In so doing, Smith devised innovative theories on virtues, conscience, and moral judgment that are still relevant and accessible today. Though somewhat surprising to find a philosopher of Smith’s abilities discussing aspects such as luck and sympathy and how they affect self-image or relationships, “The Theory of Moral Sentiments” never loses its critical excellence in its good-natured understanding of the human exploration for the meaning of being good. This edition is printed on premium acid-free paper and includes an introduction by Herbert W. Schneider.