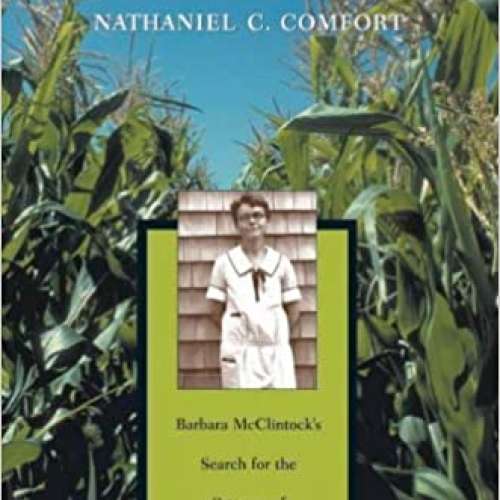 This biographical study illuminates one of the most important yet misunderstood figures in the history of science. Barbara McClintock (1902-1992), a geneticist who integrated classical genetics with microscopic observations of the behavior of chromosomes, was regarded as a genius and as an unorthodox, nearly incomprehensible thinker. In 1946, she discovered mobile genetic elements, which she called "controlling elements." Thirty-seven years later, she won a Nobel Prize for this work, becoming the third woman to receive an unshared Nobel in science. Since then, McClintock has become an emblem of feminine scientific thinking and the tragedy of narrow-mindedness and bias in science.