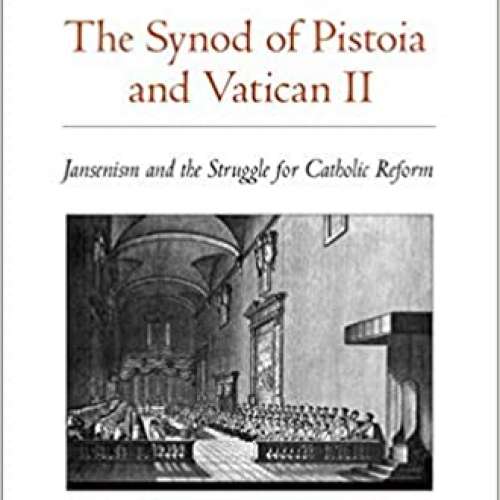 In this book, Shaun Blanchard argues that the roots of the Vatican II reforms must be pushed back beyond the widely acknowledged twentieth-century forerunners of the Council, beyond Newman and the T�bingen School in the nineteenth century, to the eighteenth century, when a variety of reform movements attempted ressourcement and aggiornamento. This close study of the Synod of Pistoia (1786) sheds surprising new light on the nature of church reform and the roots of the Second Vatican Council (1962-65). The high-water mark of the late Jansenist reform movement, this Tuscan diocesan synod was harshly condemned by Pope Pius VI in the Bull Auctorem fidei (1794), and in the increasingly ultramontane nineteenth-century Church the late Jansenist movement was totally discredited. Nevertheless, much of the Pistoian agenda--an exaltation of the role of the local bishop, an emphasis on infallibility as a gift to the entire believing community, religious liberty, a more comprehensible liturgy that incorporates the vernacular, and the encouragement of lay Bible reading and Christocentric devotions--would be officially promulgated at Vatican II.