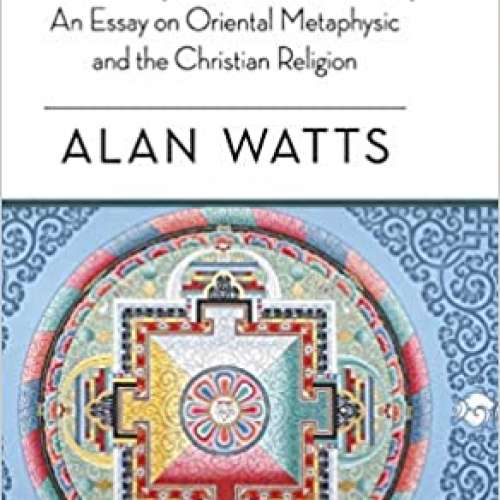 Modern Civilization, Watts maintains, is in a state of chaos because its spiritual leadership has lost effective knowledge of man's true nature. Neither philosophy nor religion today gives us the consciousness that at the deepest center of our being exists an eternal reality, which in the West is called God. Yet only from this realization come the serenity and spiritual power necessary for a stable and creative society.

One of the most influential of Alan Watts's early works, The Supreme Identity examines the reality of civilization's deteriorated spiritual state and offers solutions through a rigorous theological discussion on Eastern metaphysic and the Christian religion. By examining the minute details of theological issues, Watts challenges readers to reassess the essences of religions that before seemed so familiar and to perceive Vedantic "oneness" as a meeting ground of all things – "good" and "evil." In addressing how religious institutions fail to provide the wisdom or power necessary to cope with the modern condition, Watts confidently seeks the truth of the human existence and the divine continuum.