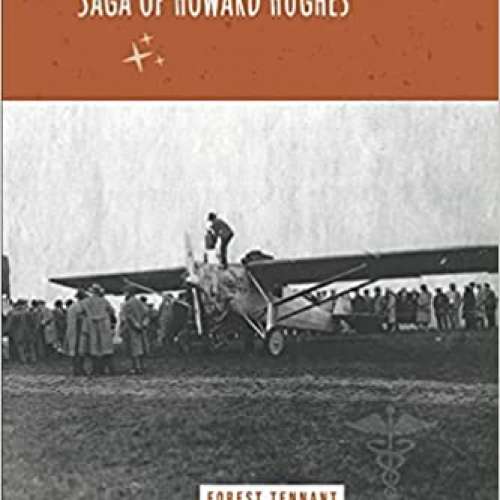 What started as a medical investigation on the death of Howard Hughes nearly 50 years ago, has now become a fascinating historical work. A whole new perspective on the life of Howard Hughes is delivered here, brought forward through the lens of his medical history. In 1976, HH died suddenly without a will. His toxicology report showed large amounts of codeine in his system at the time of death. Was HH murdered, or was he kept addicted to control his money and empire? Did he die an early death due to medical neglect?