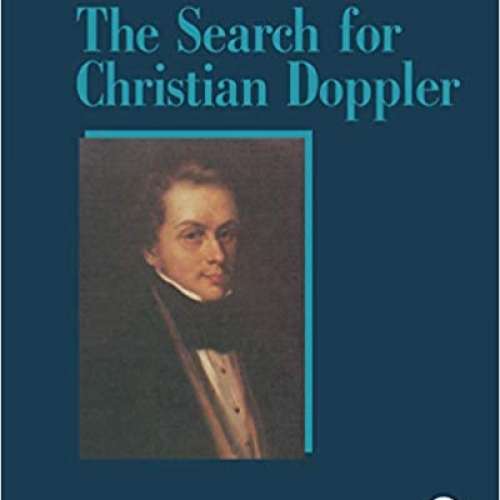 97
0
To genius page →
The Search for Christian Doppler

It is now 150 years ago, on 25th May 1842, that the son of a Salzburg ston­ emason presented a scientific work "On the coloured light of the double stars and certain other heavenly bodies" at a meeting of the Royal Bo­ hemian Society of Sciences held in Prague. Christian Andreas Doppler, then professor at the Prague Technical Institute, set a milestone in scien­ tific history in the meeting room of the Royal Society in the Charles Uni­ versity, just a few meters from the National Theatre where another genius from Salzburg, Wolfgang Amadeus Mozart, had celebrated his musical triumph with the premiere of his opera Don Giovanni fifty-five years earlier. Doppler's lecture set out in brilliant simplicity what we now call the Doppler principle, which since has found numerous uses in astronomy, which was of primary interest to Christian Doppler. In addition, it has found countless practical applications in physics, navigation, aeronautics, geodesy, medicine, science and technology. In medicine alone, Doppler sonography is now an established diagnostic procedure in the fields of childbirth, cardiology and diseases of the blood vessels, neurology, neuro­ surgery and vascular surgery, and is continually finding new medical appli­ cations in today's world of high technology.