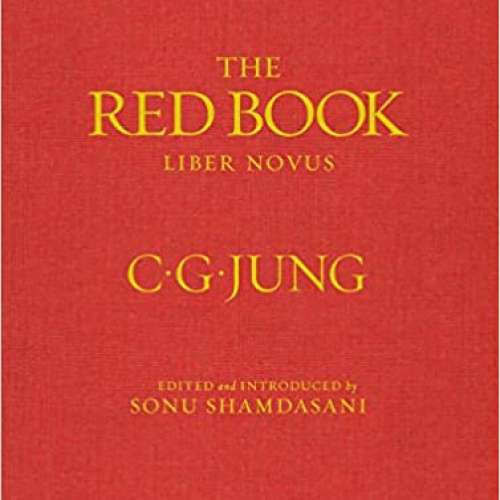 The most influential unpublished work in the history of psychology. When Carl Jung embarked on an extended self-exploration he called his “confrontation with the unconscious,” the heart of it was The Red Book, a large, illuminated volume he created between 1914 and 1930. Here he developed his principle theories—of the archetypes, the collective unconscious, and the process of individuation—that transformed psychotherapy from a practice concerned with treatment of the sick into a means for higher development of the personality.