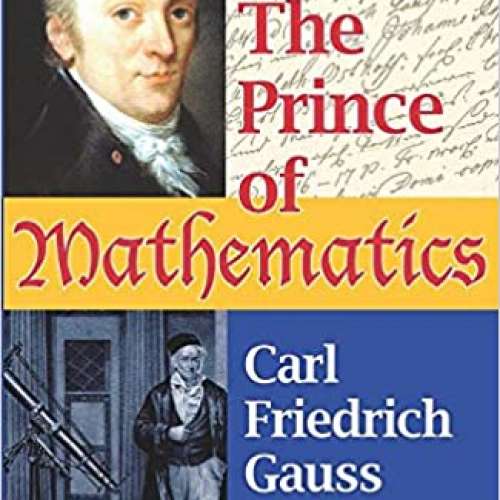 82
0
To genius page →
The Prince of Mathematics: Carl Friedrich Gauss

Learn about the boy who - could read and add numbers when he was three years old, - thwarted his teacher by finding a quick and easy way to sum the numbers 1-100, - attracted the attention of a Duke with his genius, and became the man who... - predicted the reappearance of a lost planet, - discovered basic properties of magnetic forces, - invented a surveying tool used by professionals until the invention of lasers. Based on extensive research of original and secondary sources, this historical narrative will inspire young readers and even curious adults with its touching story of personal achievement.