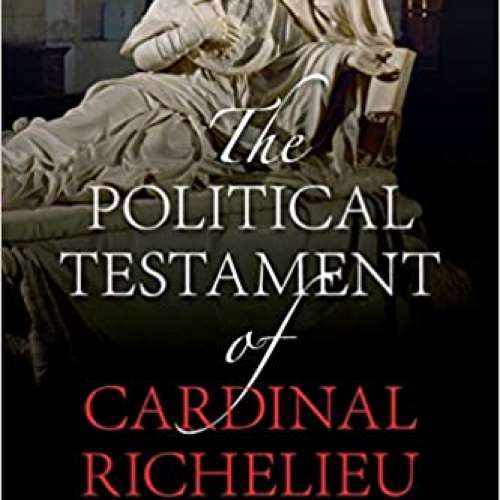 96
0
To genius page →
The Political Testament of Cardinal Richelieu

The Political Testament of Cardinal Richelieu ranks with the confessions of Saint Augustine and Jean-Jacques Rousseau as one of the most revealing expressions of an individual’s sense of identity in all literature. It is also one the least appreciated outside of France, in part because of Richelieu’s popular image as a tyrant, in part because the history is unfamiliar to English-speaking readers, in part because historians have not yet considered the work closely. Leading scholar Paul Sonnino has now filled an essential gap with the first comprehensive translation of one of the most famous works on early modern statecraft.