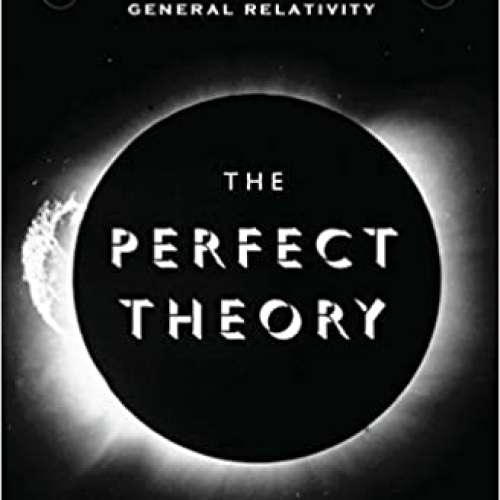 137
0
To genius page →
The Perfect Theory: A Century of Geniuses and the Battle over General Relativity

Physicists have been exploring, debating, and questioning the general theory of relativity ever since Albert Einstein first presented it in 1915. This has driven their work to unveil the universe’s surprising secrets even further, and many believe more wonders remain hidden within the theory’s tangle of equations, waiting to be exposed. In this sweeping narrative of science and culture, an astrophysicist brings general relativity to life through the story of the brilliant physicists, mathematicians, and astronomers who have taken up its challenge. For these scientists, the theory has been both a treasure trove and an enigma.