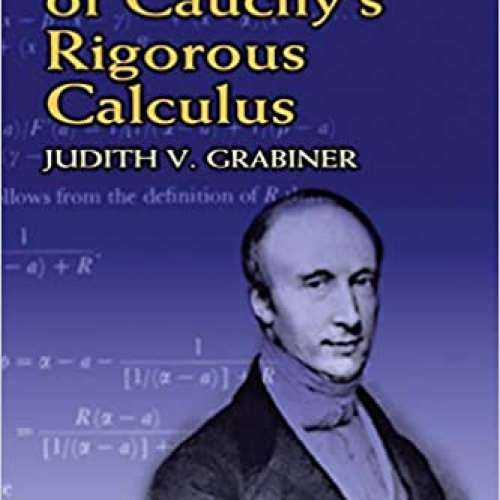 93
0
To genius page →
The Origins of Cauchy's Rigorous Calculus

This text for upper-level undergraduates and graduate students examines the events that led to a 19th-century intellectual revolution: the reinterpretation of the calculus undertaken by Augustin-Louis Cauchy and his peers. These intellectuals transformed the uses of calculus from problem-solving methods into a collection of well-defined theorems about limits, continuity, series, derivatives, and integrals.

Beginning with a survey of the characteristic 19th-century view of analysis, the book proceeds to an examination of the 18th-century concept of calculus and focuses on the innovative methods of Cauchy and his contemporaries in refining existing methods into the basis of rigorous calculus. 1981 edition.