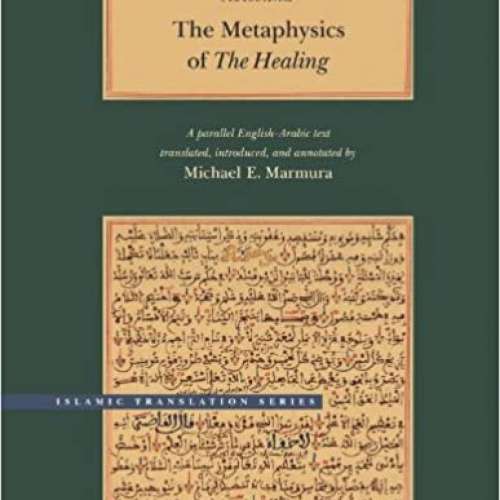 72
0
To genius page →
The Metaphysics of The Healing

Avicenna, the most influential of Islamic philosophers, produced The Healing as his magnum opus on his religious and political philosophy. Now translated by Michael Marmura, The Metaphysics is the climactic conclusion to this towering work. Through Marmura’s skill as a translator and his extensive annotations, Avicenna’s touchstone of Islamic philosophy is more accessible than ever before.