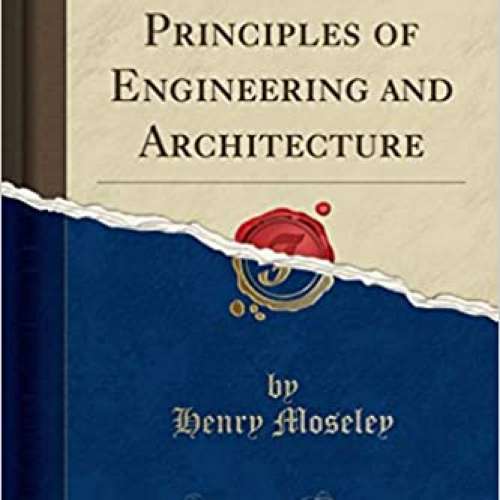 Between these three elements there obtains in every machine a mathematical relation, which I have called its modulus. The general form of this modulus I have discussed in a memoir on the Theory of Machines published in the Philosophical Transactions for the year 1841 The determination of the particular moduli of those elements of machinery which are most commonly in use is the subject of the third part of the following work. From a combination of the moduli of any such elements, there results at once the modulus of the machine compounded of them.