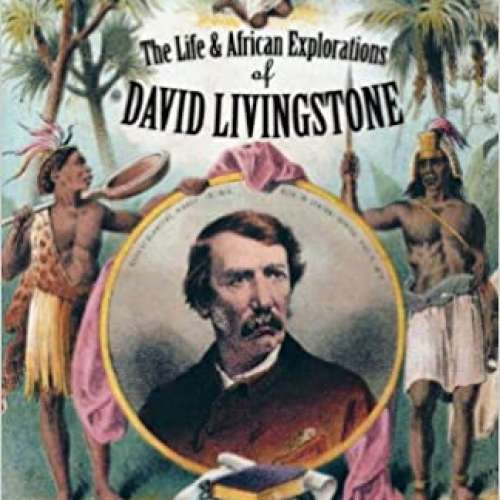 During his travels as a missionary, David Livingstone beheld many previously unknown wonders of the African interior. He put Victoria Falls and Lake Ngami on the map, and was the first white man to cross the African continent. Diaries, reports and letters are combined to create a wonderful narration of Livingstone's travels in a widely unknown continent. Included in this harrowing tale is Livingstone's narrow escape from a lion's wrath, his negotiations with an African chief, and his account of the Portuguese slave traders brutally punishing slaves after their attempt to escape. The Life and African Explorations of Livingstone also reveals Livingstone's deeply-rooted Christian beliefs and the strength he took from them, strength that allowed him to live and thrive amid the hardships of equatorial Africa.