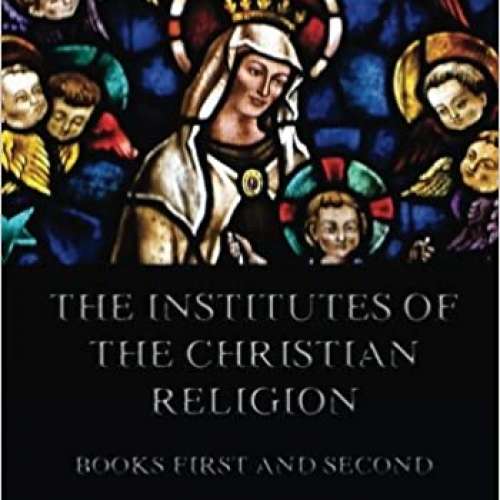 96
0
To genius page →
The Institutes Of The Christian Religion, Books First and Second

The Institutes of the Christian Religion, in Latin “Institutio Christianae religionis”, is Calvin's most known work on Protestant theology. It was first published in 1536. The book was written as an introductory textbook on the Protestant faith for those with some previous knowledge of theology and covered a broad range of theological topics from the doctrines of church and sacraments to justification by faith alone and Christian liberty. The whole text consists of four books, this volume including the first and second. It is annotated with more than 270 notes.