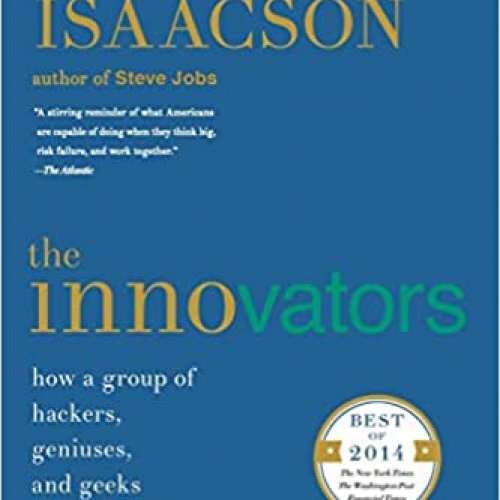 107
0
To genius page →
The Innovators: How a Group of Hackers, Geniuses, and Geeks Created the Digital Revolution

What were the talents that allowed certain inventors and entrepreneurs to turn their visionary ideas into disruptive realities? What led to their creative leaps? Why did some succeed and others fail?