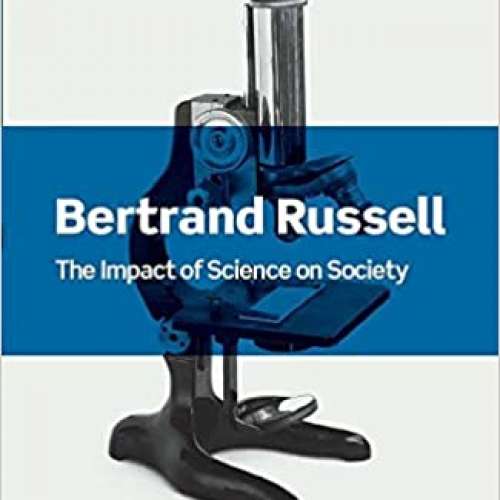 89
0
To genius page →
The Impact of Science on Society

Many of the revolutionary effects of science and technology are obvious enough. Bertrand Russell saw in the 1950s that there are also many negative aspects of scientific innovation. Insightful and controversial in equal measure, Russell argues that science offers the world greater well-being than it has ever known, on the condition that prosperity is dispersed; power is diffused by means of a single, world government; birth rates do not become too high; and war is abolished. Russell acknowledges that is a tall order, but remains essentially optimistic. He imagines mankind in a 'race between human skill as to means and human folly as to ends', but believes human society will ultimately choose the path of reason.