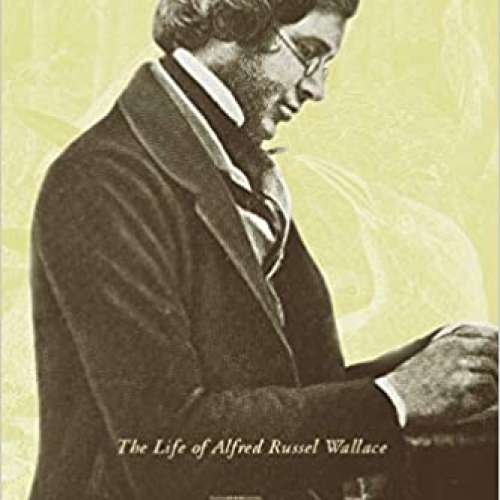 95
0
To genius page →
The Heretic in Darwin’s Court

During their lifetimes, Alfred Russel Wallace and Charles Darwin shared credit and fame for the independent and near-simultaneous discovery of natural selection. Together, the two men spearheaded one of the greatest intellectual revolutions in modern history, and their rivalry, usually amicable but occasionally acrimonious, forged modern evolutionary theory. Yet today, few people today know much about Wallace.