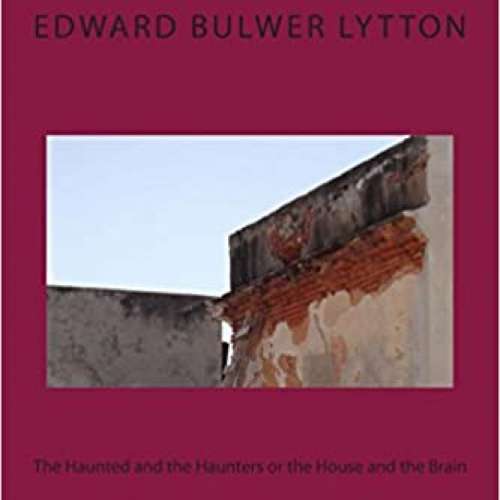 107
0
To genius page →
The Haunted and the Haunters; Or, The House and the Brain

"Excuse me; I have no desire to be ridiculed as a superstitious dreamer,—nor, on the other hand, could I ask you to accept on my affirmation what you would hold to be incredible without the evidence of your own senses. Let me only say this, it was not so much what we saw or heard (in which you might fairly suppose that we were the dupes of our own excited fancy, or the victims of imposture in others) that drove us away, as it was an undefinable terror which seized both of us whenever we passed by the door of a certain unfurnished room, in which we neither saw nor heard anything. And the strangest marvel of all was, that for once in my life I agreed with my wife, silly woman though she be,—and allowed, after the third night, that it was impossible to stay a fourth in that house. Accordingly, on the fourth morning I summoned the woman who kept the house and attended on us, and told her that the rooms did not quite suit us, and we would not stay out our week." She said dryly, "I know why; you have stayed longer than any other lodger. Few ever stayed a second night; none before you a third. But I take it they have been very kind to you."