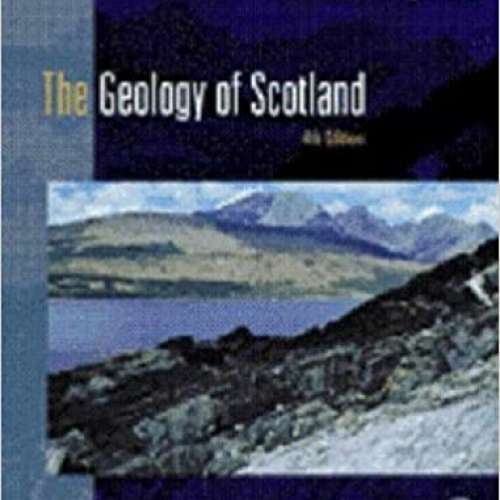 This 4th edition of The Geology of Scotland is greatly expanded from the previous edition with 34 authors contributing to 20 chapters. A new format has been adopted to provide a different perspective on the geology of Scotland. A brief introduction is followed by a chapter outlining some of the important historical aspects that in the 19th century placed Scottish geologists in the forefront of a new science. Scotland is constructed from a number of terranes that finally combined in roughly their present positions prior to about 410 million years ago.