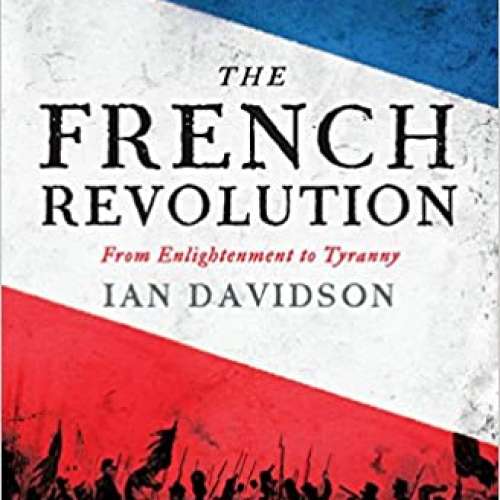 65
0
To genius page →
The French Revolution: From Enlightenment to Tyranny

The fall of the Bastille on July 14, 1789 has become the commemorative symbol of the French Revolution. But this violent and random act was unrepresentative of the real work of the early revolution, which was taking place ten miles west of Paris, in Versailles. There, the nobles, clergy and commoners of France had just declared themselves a republic, toppling a rotten system of aristocratic privilege and altering the course of history forever.