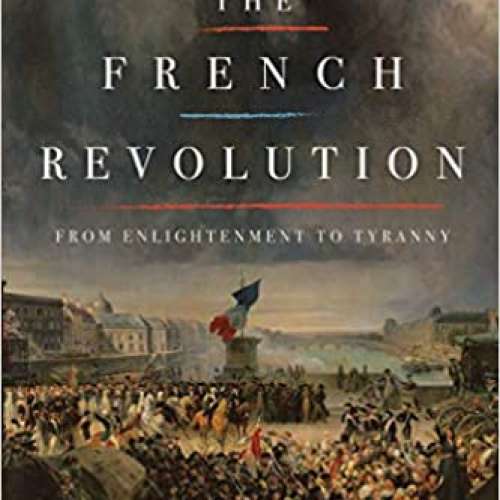 107
0
To genius page →
The French Revolution

The French Revolution casts a long shadow, one that reaches into our own time and influences our debates on freedom, equality, and authority. Yet it remains an elusive, perplexing historical event. Its significance morphs according to the sympathies of the viewer, who may see it as a series of gory tableaux, a regrettable slide into uncontrolled anarchy—or a radical reshaping of the political landscape.In this riveting new book, Ian Davidson provides a fresh look at this vital moment in European history.

He reveals how it was an immensely complicated and multifaceted revolution, taking place in different places, at different times, and in different spheres; and how subsequently it became weighted with political, social, and moral values. Stirring and dramatic—and filled with the larger-than-life players of the period and evoking the turbulence of this colorful time—this is narrative history at its finest.