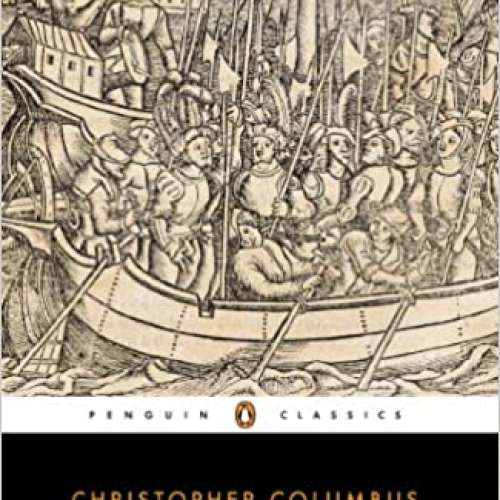 93
0
To genius page →
The Four Voyages: Being His Own Log-Book, Letters and Dispatches with Connecting Narratives

'The Admiral was quite certain that they were near land ... He promised to give a silk doublet to the first sailor who should report it'

No gamble in history has been more momentous than the landfall of Columbus's ship the Santa Maria in the Americas in 1492 - an event that paved the way for the conquest of a 'New World'. The accounts collected here provide a vivid narrative of his voyages throughout the Caribbean and finally to the mainland of Central America, although he still believed he had reached Asia. Columbus himself is revealed as a fascinating and contradictory figure, fluctuating from awed enthusiasm to paranoia and eccentric geographical speculation. Prey to petty quarrels with his officers, his pious desire to bring Christian civilization to 'savages' matched by his rapacity for gold, Columbus was nonetheless an explorer and seaman of staggering vision and achievement.