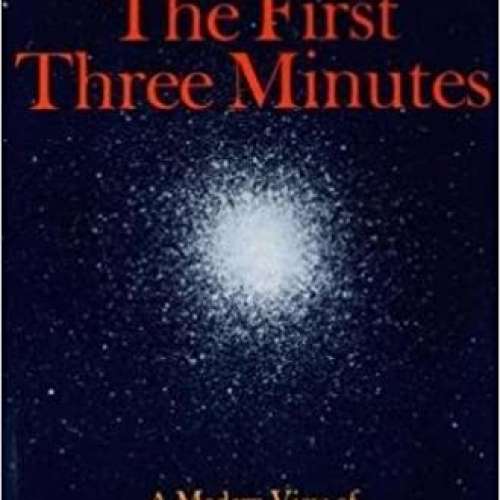 122
0
To genius page →
The First Three Minutes: A Modern View Of The Origin Of The Universe

Our universe has been growing for nearly 14 billion years. But almost everything about it, from the elements that forged stars, planets, and lifeforms, to the fundamental forces of physics, can be traced back to what happened in just the first three minutes of its life.

In this book, Nobel Laureate Steven Weinberg describes in wonderful detail what happened in these first three minutes. It is an exhilarating journey that begins with the Planck Epoch - the earliest period of time in the history of the universe - and goes through Einstein's Theory of Relativity, the Hubble Red Shift, and the detection of the Cosmic Microwave Background. These incredible discoveries all form the foundation for what we now understand as the "standard model" of the origin of the universe. The First Three Minutes examines not only what this model looks like, but also tells the exciting story of the bold thinkers who put it together.