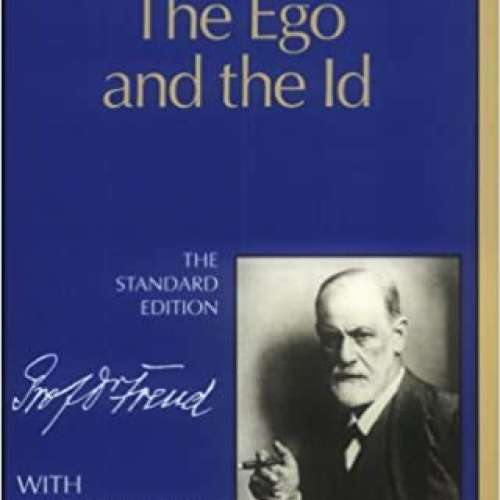 The Ego and the Id ranks high among the works of Freud's later years. The heart of his concern is the ego, which he sees battling with three forces: the id, the super-ego, and the outside world.

Of the various English translations of Freud's major works to appear in his lifetime, only one was authorized by Freud himself: The Standard Edition of the Complete Psychological Works of Sigmund Freud under the general editorship of James Strachey.