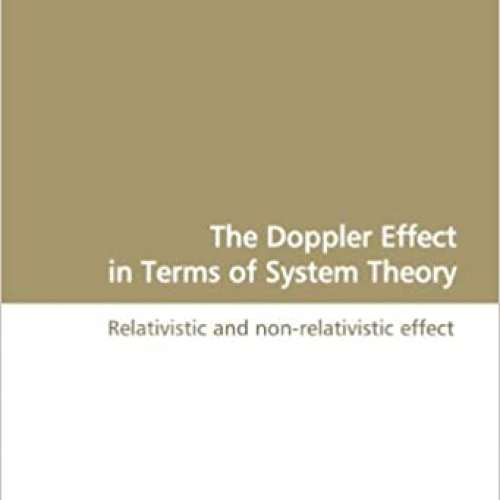 The Doppler Effect is a well known physical phenomenon. Doppler’s famous paper “Über das farbige Licht der Doppelsterne“ was published as early as 1842. The relativistic effect was covered by Einstein’s famous publication “Zur Elektrodynamik bewegter Körper” in 1905. Is it still possible to find new aspects of this subject? The approach from system theory used in this book is applied to the relativistic and the non-relativistic Doppler Effect. The considerable amount of mathematics enables the overcoming of restrictions in view of the waveform of the transmitted signal and the trajectories of transmitters resp. receivers which are usually not mentioned in physics textbooks. This includes non-uniform motion. The approach from system theory demonstrates the application of highly abstract methods from system theory to a particular physical phenomenon. Potential applications can be found in physical metrology, astronomy, radar technology, remote sensing, digital signal processing and mobile communication systems.