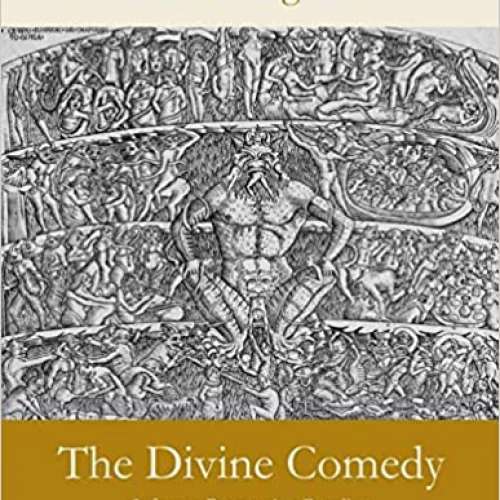 In Dante Alighieris world famous classic The Divine Comedy the roman poet Vergil guides through Inferno and Purgatorio and ultimately it’s his childhood friend Beatrice who guides through Paradise. The journey describes the symbolic path to God on a deeper level, while the reader is meeting the soules of countless decedents‘ like Horaz, Barbarossa and Ovid. Dante Alighieri and his epic drama The Divine Comedy helped the italian to it's breakthrough as literary language.