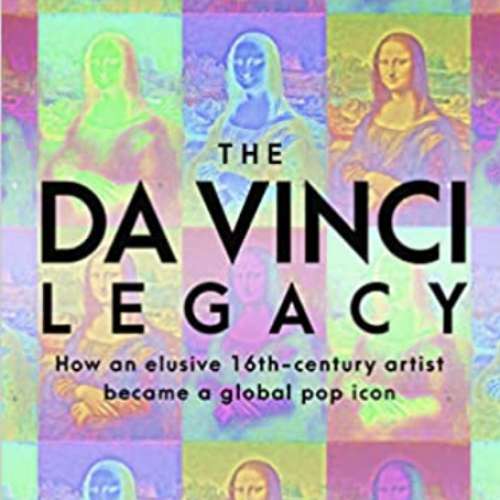 For the 500th anniversary of Leonardo da Vinci’s death comes an immersive journey through five centuries of history to define the Leonardo mystique and uncover how the elusive Renaissance artist became a global pop icon.

Virtually everyone would agree that Leonardo da Vinci was the most important artist of the High Renaissance. It was Leonardo who singlehandedly created the defining features of Western art: a realism based on subtle shading; depth using atmospheric effects; and dramatic contrasts between light and dark.

But how did Leonardo, a painter of very few works who died in obscurity in France, become the internationally renowned icon he is today, with the Mona Lisa and the Last Supper the most visited artworks in the world, attracting nearly a billion visitors each year, and Salvator Mundi selling as the most expensive artwork of all time, for nearly half a billion dollars?

This extraordinary volume, lavishly illustrated with 130 color images, is the first book to unravel these mysteries by diving deep into the art, literature, science, and politics of Europe from the Renaissance through today. It gives illuminating context to both Leonardo and his accomplishments; explores why Leonardo’s fame vastly overshadowed that of his contemporaries and disciples; and ultimately reveals why despite finishing very few works, his celebrity has survived, even thrived, through five centuries of history.