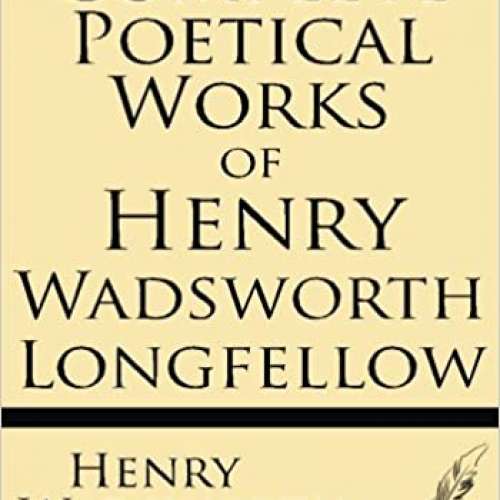 Henry Wadsworth Longfellow, whose descent is traced from William Longfellow of Byfield, Massachusetts, an English immigrant of the third quarter of the seventeenth century, was the son of Stephen and Zilpha Wadsworth Longfellow. He was born in a house still standing at the corner of Fore and Hancock streets, Portland, Maine, February 27, 1807. He was trained for college at the Portland Academy, and in 1821 entered Bowdoin College (founded but twenty years before), was graduated in 1825, and immediately received an invitation to teach the modern languages in his Alma Mater, with leave of absence for travel and study in Europe.