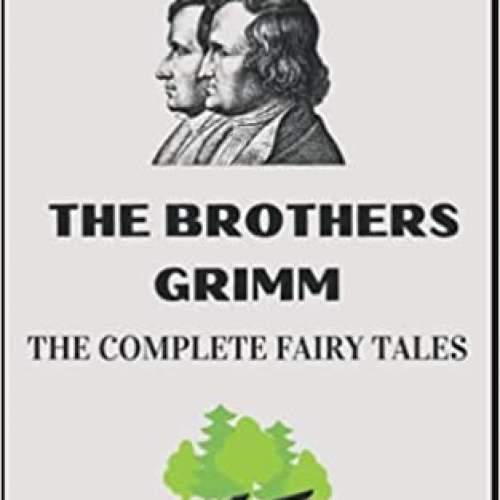 The Brothers Grimm, Jacob Ludwig Karl Grimm (1785–1863) and Wilhelm Carl Grimm (1786–1859), were Hessian academics, philologists, cultural researchers, lexicographers and authors who together collected and published folklore during the 19th century. They were among the first and best-known collectors of German and European folk tales.