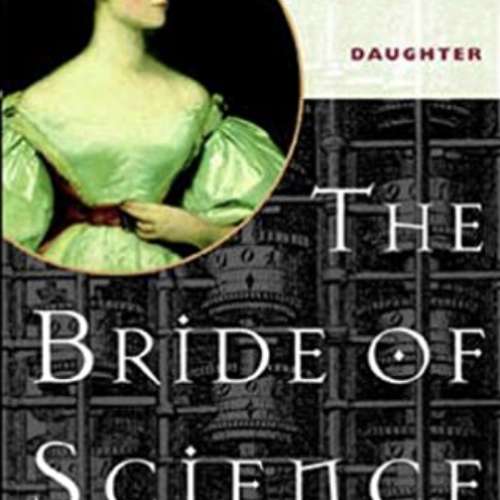 133
0
To genius page →
The Bride of Science: Romance, Reason, and Byron's Daughter

Known in her own day as an “enchantress of numbers,” Ada Byron, Lady Lovelace, daughter of the poet Lord Byron, was one of the most fascinating women of the 19th century. In collaboration with Charles Babbage, inventor of the mechanical “thinking machine” that anticipated by more than a century the invention of the computer, Ada devised a method of using punchcards to calculate Bernoulli numbers, and thus became the mother of computer programming. It was in her honor that, in 1980, the U.S. Department of Defense named its computer language “Ada.” In this critically acclaimed biography, author Benjamin Woolley portrays Ada Byron’s life as the embodiment of the schism between the worlds of Romanticism and scientific rationalism. He describes how Ada’s efforts to bridge these opposites with a “poetical science” was the driving force behind one of the most remarkable careers of the Victorian Age. A brilliant chronicle of an extraordinary life in math and science and an enthralling rumination on the death of Romanticism and the birth of the Machine Age, The Bride of Science offers thought-provoking insights into the seemingly irreconcilable opposition between art and science that continues to haunt us today.