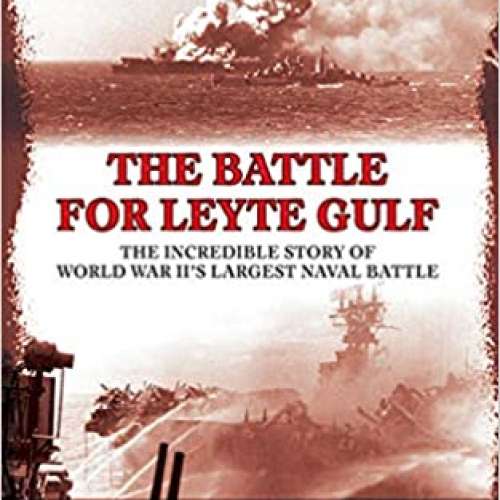 Pulitzer-Prize-winner and bestselling author C. Vann Woodward recreates the gripping account of the battle for Leyte Gulf—the greatest naval battle of World War II and the largest engagement ever fought on the high seas. For the Japanese, it represented their supreme effort; they committed to action virtually every operational fighting ship on the lists of the Imperial Navy, including two powerful new battleships of the Yamato class. It also ended in their greatest defeat—and a tremendous victory for the United States Navy. Features a new introduction by Evan Thomas, author of Sea of Thunder.