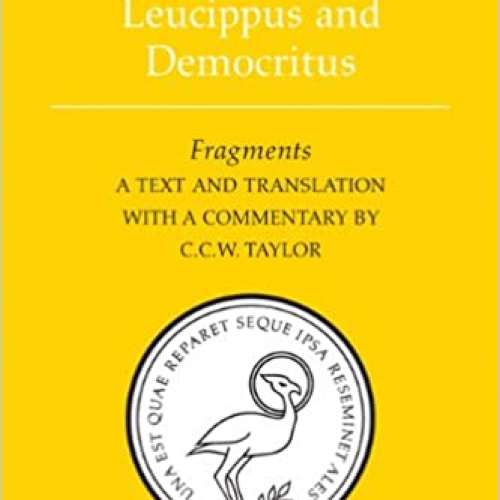 73
0
To genius page →
The Atomists: Leucippus and Democritus

It may not be too much to say that all the work Western philosophers have done over the past two thousand years was begun by the Pre-Socratics. The Phoenix Pre-Socratic series has been instrumental in recovering Pre-Socratic texts.

As with earlier works in this important series, this volume aims to make an important portion of Pre-Socratic writings accessible to all those interested in ancient philosophy and the first phase of European natural science. We now have, for the first time in English a translation of the bulk of texts concerning the atomists, with commentary.