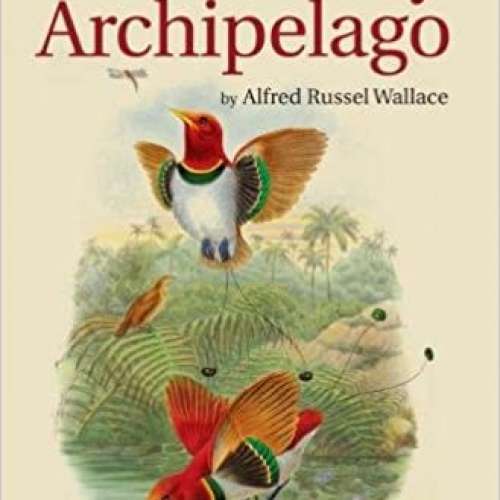 The Malay Archipelago, the classic account of Victorian naturalist Alfred Russel Wallace's travels through Southeast Asia, first appeared in 1869 and has been much loved by generations of readers ever since. Despite numerous modern reprints with appreciative introductions, this edition is the first -- long overdue -- fully annotated version to appear in English. The treasure trove of new information it contains illuminates The Malay Archipelago like never before.
Through an examination of the historical context, the editor reveals new aspects of Wallace's life, his sources and the original meanings of this famous book. Following conventions of the time, Wallace often left people, places and publications unidentified, and he referred to most species only by the scientific names current in the 19th century, terms that are unintelligible to most readers today. John van Wyhe's explanatory notes, running into the hundreds, provide the common names for species and update their scientific names. People, places and other details that Wallace mentions have been tracked down and identified
The book famously raises provocative questions, but did tigers actually "kill on an average a Chinaman every day" in Singapore during the 1850s? Did a Dutch Governor General really commit suicide by leaping from a waterfall in Celebes? John van Wyhe deals with these and many other matters by comparing the text of The Malay Archipelago with Wallace's letters, notebooks and a wealth of other contemporary sources. Greatly enriched by an extensive introduction, explanations that make the book accessible to modern readers, a detailed itinerary of Wallace's voyage, a lavish selection of additional colour illustrations and a full bibliography of related materials, this is the definitive edition of Wallace's great work.