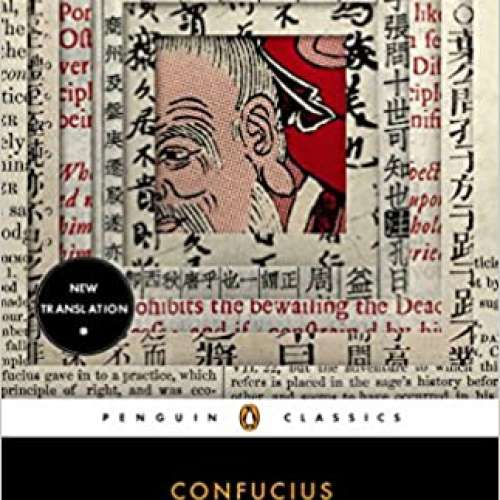 The book that the Chinese have returned to repeatedly for reflection, renewal, and validation of their own views, The Analects was compiled by the disciples of Confucius, China’s earliest teacher and moral thinker, from his remarks and his conversations with rulers, political operators, and people he happened to meet. It laid the foundation of the Chinese idea of what is moral and what is politically viable, what is a good government and who has integrity.

Featuring both the English and Chinese texts, this new translation, by one of the pre-eminent scholars of Confucius, draws on the most recent excavated manuscripts and centuries of scholarship to illuminate the historical context of Confucius’ teachings, explaining who the many local figures referenced are, and navigating a rich tradition of commentaries. The result is a map of Confucian thought that brings us as close as possible to experiencing Confucius as his followers might have 2,500 years ago.