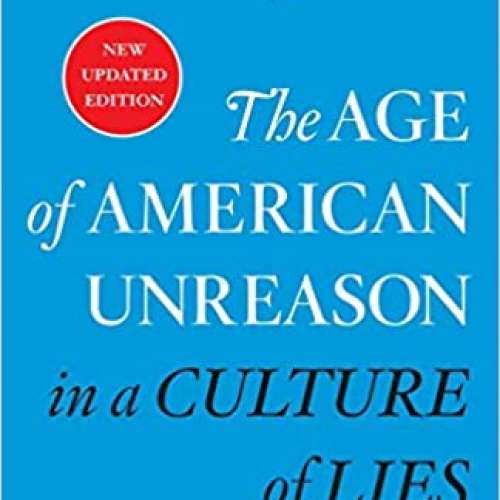 The prescient and now-classic analysis of the forces of anti-intellectualism in contemporary American life--updated for the era of Trump, Twitter, Breitbart and fake news controversies.

The searing cultural history of the last half-century, The Age of American Unreason In A Culture of Lies focuses on the convergence of social forces--usually treated as separate entities--that has created a perfect storm of anti-rationalism. These include the upsurge of religious fundamentalism, with more political power today than ever before; the failure of public education to create an informed citizenry; the triumph of internet over print culture; and America's toxic addition to infotainment. Combining historical analysis with contemporary observation and sparing neither the right nor the left, Susan Jacoby asserts that Americans today have embraced "junk thought" that makes almost no effort to separate fact from opinion.