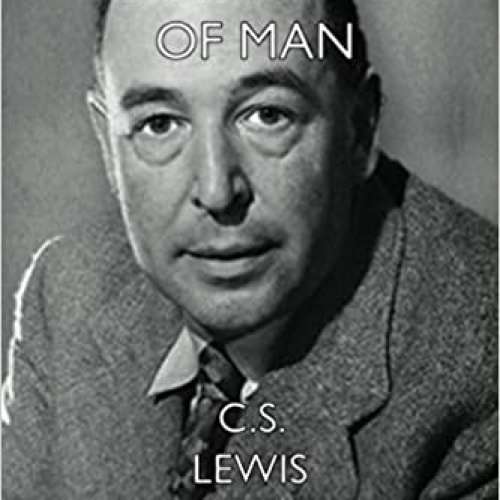 C.S. Lewis’s 1943 The Abolition of Man is a set of three essays that encapsulate some of the most important elements of good critical thinking. Lewis considers a weighty topic, moral philosophy – and more precisely how we teach it, and where morality comes from. The Abolition of Man is considered by many to be one of the most important non-fiction works of the 20th century.