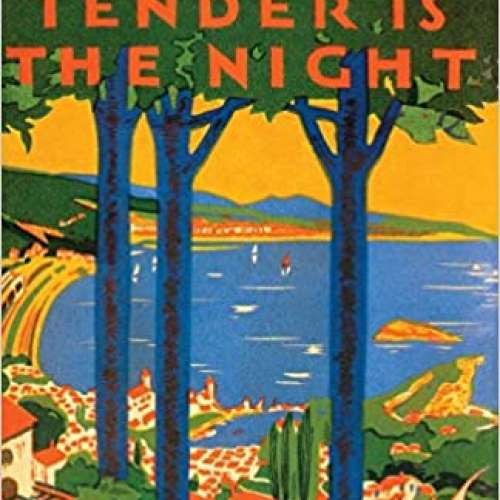 A modern classic, this edition has been restored by Fitzgerald scholar James L.W. West III and features a personal foreword by Fitzgerald’s great-granddaughter Blake Hazard and a new introduction by bestselling Amor Towles.

Set in the south of France in the late 1920s, Tender Is the Night is the tragic tale of a young actress, Rosemary Hoyt, and her complicated relationship with the alluring American couple Dick and Nicole Diver. A brilliant psychiatrist at the time of his marriage, Dick is both husband and doctor to Nicole, whose wealth pushed him into a glamorous lifestyle, and whose growing strength highlights Dick’s decline.