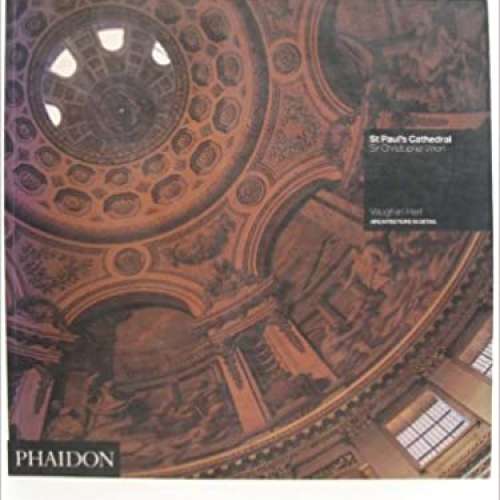 St Paul's Cathedral is one of the most magnificent buildings ever constructed. With arches modelled on those in the ancient Basilica of Maxentius and a huge dome rivaling that of St Peter's, Wren's Cathedral reflects the glory of ancient and modern Rome. In structure, form and detail the design exemplifies Wren's principle of natural beauty, which he justified with reference to the history of architecture and the hidden truths of nature as cultivated by seventeenth-century science. Wren advised the architect 'to think his judges...those that are to live five centuries after him, as (well as) those of his own time', and St Paul's represents Wren's own attempt to set in stone an architecture of eternal validity.