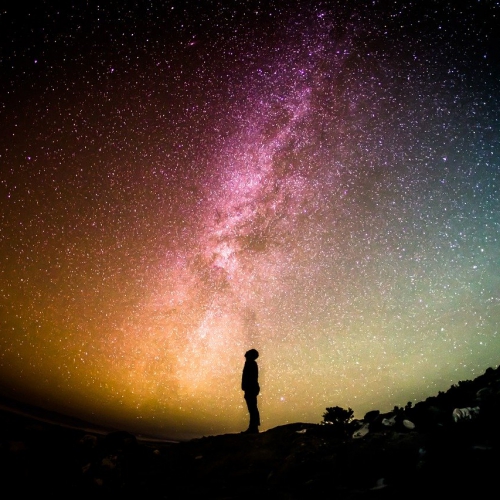 We shall have attained our object in this book, if the Sportsman, as he reads it, feels his lungs expand with the cool, balsam-laden air of the woods; hears the sudden whir-r-r of the ruﬂ'ed grouse on the mountain-side, and feels his nerves grow tense as he again stands over his dog and is about to ﬂush the woodcock or snipe; hears the breakers on the rocky coast, as in imagina tion he makes a long cast into the surf; smells the salt marshes, while he hears the cries of the wild fowl and the whistle of the ducks' wings. By its perusal, also, the younger reader may be led to spend his vacations in the enjoyment of sports which are manly and health-giving, which engender self reliance and good-fellowship, and develop a love for Nature.