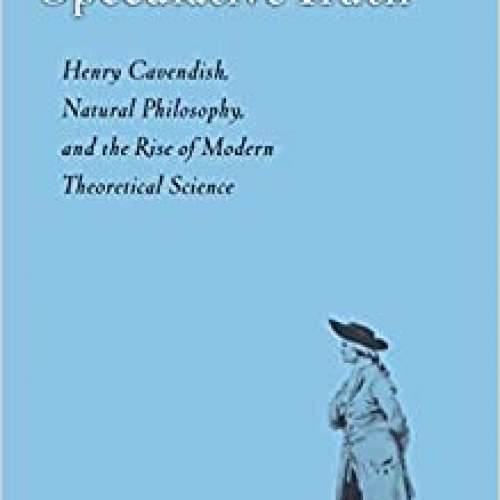 With a never-before published paper by Lord Henry Cavendish, as well as a biography on him, this book offers a fascinating discourse on the rise of scientific attitudes and ways of knowing. A pioneering British physicist in the late 18th and early 19th centuries, Cavendish was widely considered to be the first full-time scientist in the modern sense. Through the lens of this unique thinker and writer, this book is about the birth of modern science.