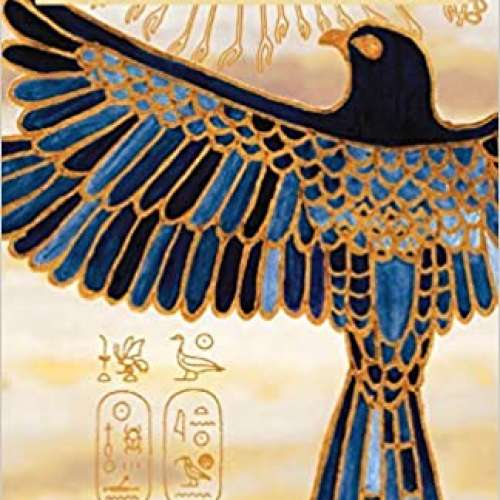 83
0
To genius page →
Son of the Sun: A novel of Akhenaten and Nefertiti

In ancient Egypt during the magnificent eighteenth dynasty the Pharaoh Akhenaten and his queen, the strong and beautiful Nefertiti, are engaged in a dramatic battle against the wealthy, corrupt and dangerously powerful priests of Amun. Haunting and full of surprises, Son of the Sun gives a fascinating glimpse into an ancient civilisation. It is a story about hate and love, despair and hope, but more than that it is the story of extraordinary spiritual and psychic powers being tested to their limits.Son of the Sun is part of Moyra Caldecott's magnificent Egyptian sequence. Don't miss Daughter of Amun, Daughter of Ra and The Ghost of Akhenaten.