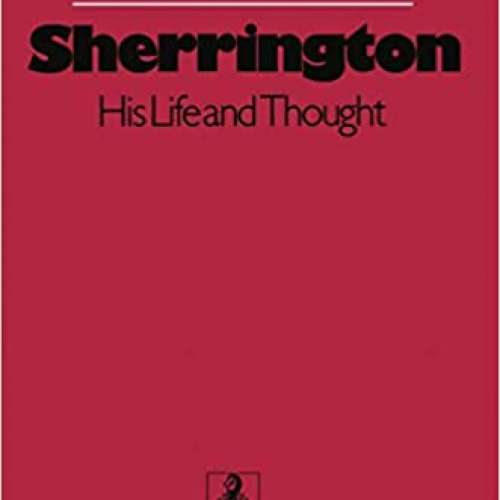 92
0
To genius page →
Sherrington: His Life and Thought

So much has been written about the scientific contributions of Sherrington that the man himself, and his thoughts, have been overshadowed. More and more, students of history are calling for creative writing on the whole man, particularly when he is a genius. Those interested in the genesis of ideas want to know the settings for discoveries and the relevant circumstances which ushered in new truths and new insights. The "prepared mind" which Pasteur saw as the only one to be "favoured by fortune" is of immense importance in science, and our account of Sherring­ ton, we hope, will fill a very real gap in this field. During his life Sherrington actively discouraged any sugges­ tions that a biography be written. For that reason it was not until 1947 that there were any biographical notes by John Fulton, Graham Brown and A. D. Ritchie in a number of the British Medical Journal commemorating his ninetieth birthday, and in addition there was a leading article entitled "The Influence of Sherrington on Oinical Neurology".