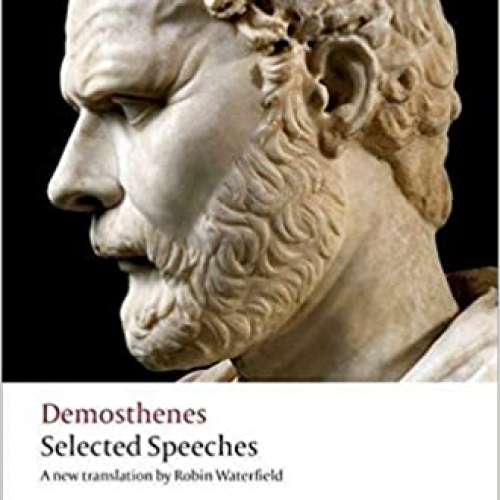 Admired by many in the ancient world as the greatest of the classic Athenian orators, Demosthenes was intimately involved in the political events of his day. As well as showing a master orator at work, his speeches are a prime source for the history of the period, when Athens was engaged in a doomed struggle against the rising power of Macedon under the brilliant father and son, Philip and Alexander. Demosthenes wrote for the courts, both for political trials in which he was involved and for other cases in which he acted as ghost-writer for plaintiff or defendant, and his lawcourt speeches give an unrivalled glimpse of the daily life of ancient Athens. He also played a central role in education in Greece and Rome from the Hellenistic period onward, and was imitated by the greatest of Roman orators, Cicero.