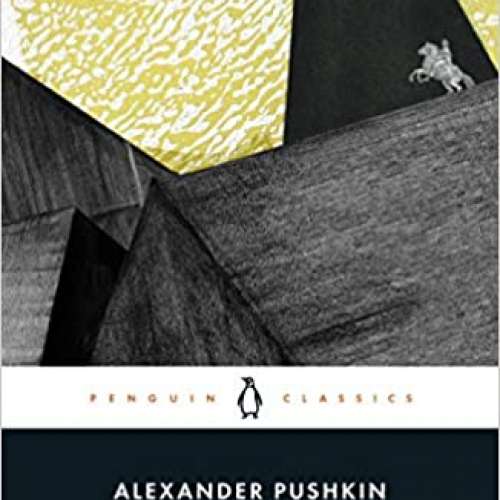 Pushkin's The Bronze Horseman, based on the statue of Peter the Great in Saint Petersburg and the great flood of 1824, is widely considered to be his most successful narrative poem, the second most famous poem in Russian literature after his Eugene Onegin, and notoriously difficult to translate. One of the most influential works in Russian literature, it will appeal to readers of Dostoyevsky's The Double, Andrei Biely's Petersburg, Anna Akhmatova's poetry, and the works of Nikolai Gogol. This new translation, described by Robert Chandler as "truly wonderfull," is accompanied here by Pushkin's greatest shorter verses. They range from lyric poetry to narrative verse based on traditional Russian stories of enchanted tsars and magical fish. Together, they show the dazzling range and achievement of Russia's greatest poet.