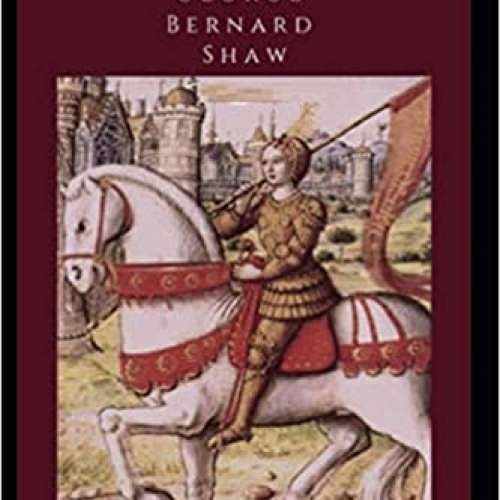 Saint Joan is a play by George Bernard Shaw about 15th-century French military figure Joan of Arc. Premiering in 1923, three years after her canonization by the Roman Catholic Church, the play reflects Shaw's belief that the people involved in Joan's trial acted according to what they thought was right. He wrote in his preface to the play:There are no villains in the piece. Crime, like disease, is not interesting: it is something to be done away with by general consent, and that is all [there is] about it. It is what men do at their best, with good intentions, and what normal men and women find that they must and will do in spite of their intentions, that really concern us