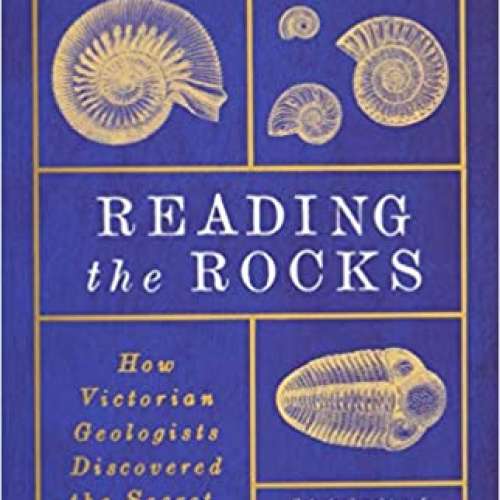 The birth of geology was fostered initially by gentlemen whose wealth supported their interests, but in the nineteenth century, it was advanced by clergymen, academics, and women whose findings expanded the field. Reading the Rocks brings to life this eclectic cast of characters who brought passion, eccentricity, and towering intellect to the discovery of how Earth was formed.

Geology opened a window on the planet's ancient past. Contrary to the Book of Genesis, the rocks and fossils dug up showed that Earth was immeasurably old. Moreover, fossil evidence revealed progressive changes in life forms. It is no coincidence that Charles Darwin was a keen geologist.